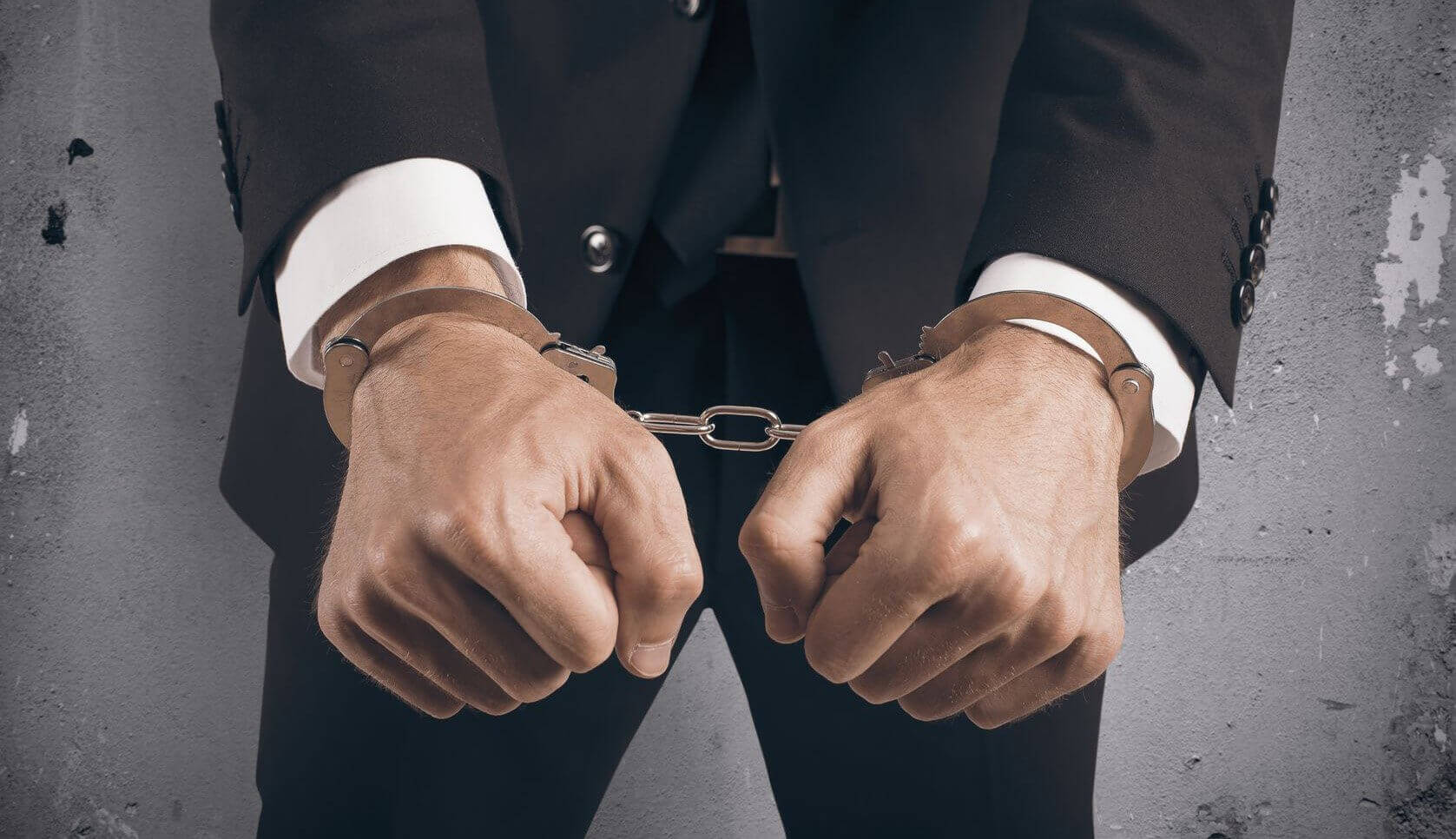 When you play an escape room game there is a general etiquette you should follow. This ensures that everyone in your group will be able to work together easily and successfully escape the room.

I promise, your game master isn’t trying to trick you. There is a do not touch sticker on it for a reason, it’s not part of your game. They are generally placed on cameras, light switches, outlets, music players and speakers. You can also find it on some locks or props that shouldn’t be touched.

Not touching the things that have these stickers will help you stay focused on solving things that are part of your game.

You will usually see a sticker that looks like this: 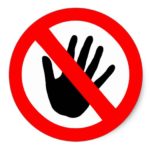 Seriously, don’t destroy anything. When the Game Master tell you that you don’t need to look in the ceiling or under the floor, they’re serious. It will just be a waste of time!

If you are looking in the ceiling and break a ceiling tile, that is not only very disrespectful to the business (because now they have to pay to have it replaced), it will probably get you kicked out without a refund!

Also, don’t use excessive force. If a key doesn’t open a lock, that probably means you don’t have the right key. Don’t try and force the key to turn and have it break inside the lock. This interrupts your game play and can prevent your team from finishing. Most of the time, your game master won’t stop your time to fix an issue that you caused (by not listening to the rules).

#3. Don’t climb on / flip over the furniture

This goes along with the don’t be destructive rule. Flipping over furniture won’t help you, it will just waste your time! Also, there is nothing that you will have to reach by climbing on the furniture. We promise, everything you need will be in reach with your feet on the ground (unless you’re super short, then you just need a tall friend to help).

#4. Don’t play under the influence

Whether you are under the influence of drugs or alcohol, your brain isn’t working at full capacity. This means your mind isn’t as sharp as it may need to be to solve the puzzles and escape the room. Arrive sober and celebrate afterwards! Many escape rooms won’t allow you to play if you are visibly intoxicated anyways and will turn you away without a refund.

Not all escape rooms allow cell phones to be brought into the room with you, but in the case that they do, leave it in your pocket/purse/bag. If you need to use your phone for an emergency, most places will ask that you leave the room and take the call/respond to the text in the hallway or lobby so you don’t disrupt the game.

All of the information you will need to escape is provided in the room. Google won’t be helpful!

DON’T take pictures or videos! Seriously, don’t. Pictures or videos that include puzzles or part of the game not only ruin the game for those that haven’t played yet, but it can also get you kicked out without a refund. Don’t ruin it for yourself. And definitely don’t put the video on Youtube (if they game master didn’t make you delete it).

#6. Don’t put things in your pockets

Putting things in your pockets is a bad idea in more than one way:

You may forget that you slipped that key in your back pocket and now your team can’t find the key to open the lock! That’s a waste of time, and no fun.

Putting things in your pockets and taking them home with you…big no, no. This causes issues with the game play and can prevent future teams from being able to successfully escape the room (cause you took the clue home with you!) Yes, we have backups, but we only have so many. Having to make/buy multiple replacements takes away from us being able to provide new games!

At Live Action Escapes, our Game Masters will give you rules to follow before you play your escape room game. This is not only for our benefit, but for yours as well. Following the rules will probably help you save time while playing your game (which might help you escape!), but it also prevents the Game Masters from having to interrupt your game to stop you from doing something you’re not supposed to (like climbing on the furniture to look in the ceiling). Breaking too many of the rules can also lead to you being kicked out without a refund. You don’t want that, and neither do we. 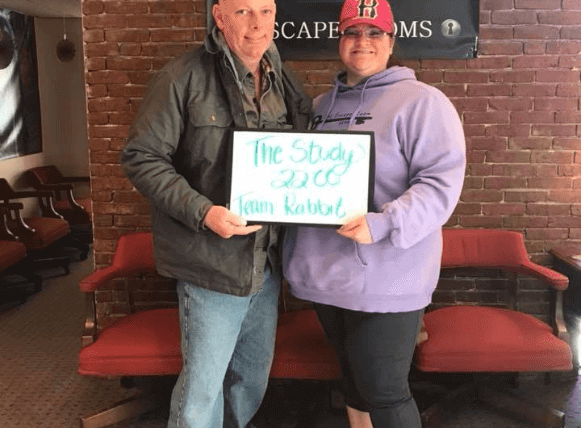 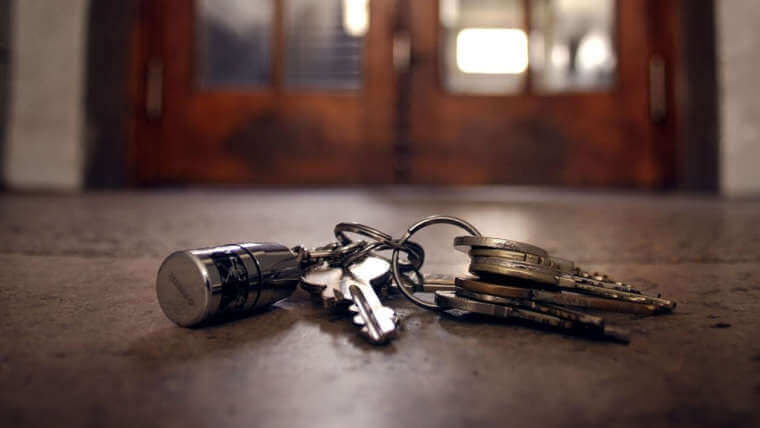 What Are Escape Rooms?